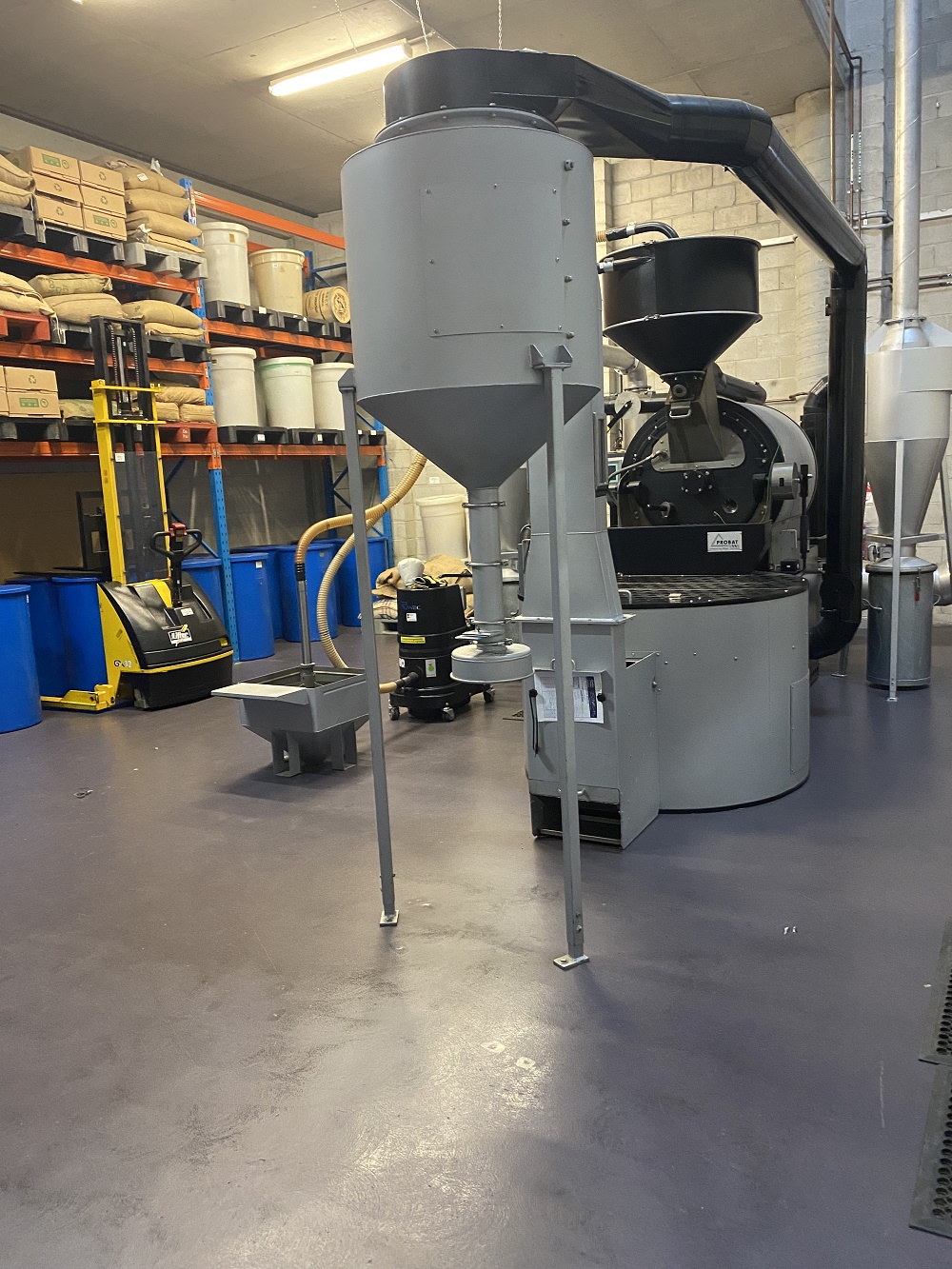 Grown from ancient heirloom cultivars atop stone walled arid mountain terraces considered a natural organic environment.
This is the cultivar from which all coffee has evolved.
Lugged by camel trains across the Middle East in the 16th century and then over land and by sea to the wider world in the 17th century this coffee is very special.
This micro-lot has been hand roasted using natural senses to determine the optimum roast dropping just before second crackle.
The cup is amazingly complex with a tartly sweet pear and apple approach followed by the sensation of lightly oaked, creamy, vanilla & butterscotch Piccadilly Valley chardonnay, finished with cocoa topping and blueberries.
Magnificent!